Want to save up to 80% on your medications? Signup below to be notified if we open a Canadian Online Pharmacy.

I agree to receive email updates from Canada Drugs Direct

Thanks for Visiting Canada Drugs Direct.

Currently we are preparing to serve our canadian visitors, we will update you when we are ready!

Please save your reference number: for further communication. 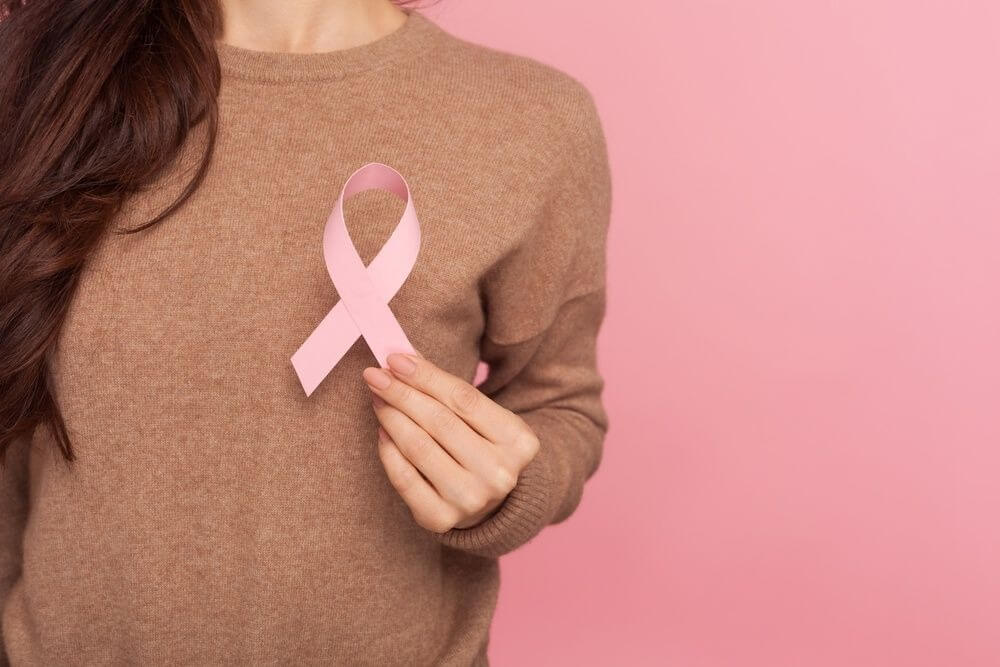 Pink has always been a popular color for women. For men, not so much. It’s not unheard of to see a man wearing pink, but it’s really uncommon. You’ll almost never see NFL or NBA players with pink cleats, gloves, or shoes – except once a year each season. It’s only during breast cancer awareness month that you’ll see such things, but it’s always nice to see this large-scale display of support that occurs every October in North America. Unfortunately, stage 1 breast cancer affects far too many women.

Now it’s no surprise that people want to both support them and fund research into overcoming the disease. Seeing stage 1 breast cancer survival rates increase would be the most welcome of developments. So come October every year you’re encouraged to both wear pink and support breast cancer research and initiatives.

Considering breast cancer is such an ever-present threat to women it is helpful for them to be especially in the know regarding stage 1 breast cancer. Let’s have a look at that here today. Plus, nipples are parts of breasts. In the interest of keeping all of this a little more engaging we’ll also talk about the evolutionary science behind the location of nipples on different mammals – humans included.

To be technical, stage 1 breast cancer isn’t actually cancer yet. We’ll skip going into medical explanations and terminology too far, but the situation with this stage of the disease is that the cancer is not invasive yet. With stage 1 breast cancer, the cells of the tumor haven’t moved past the basement membrane and is still called a carcinoma in situ. Because the cells are completely contained, carcinomas of this type are entirely curable.

The key is catching the disease early enough so that the woman can begin treatment for breast cancer and enjoy optimal recovery rates.

Stage 1 breast cancer is classified by the tumor being 2cm or less in diameter, and it can be either a stage 1A or stage 1B tumor. It has not spread to lymph nodes (lymphoma, or becoming lymphocytic) and it will not have metastasized – which means spreading to other parts of the body. It is essential that the disease is caught in advance of that happening. If not the cancer will metastasize into the lymph nodes (Stage 4 breast cancer).

We’re going to discuss the best ways to conduct a breast cancer self-examination for women a little later on here, but suffice to say it’s extremely important for women to detect breast cancer as early as possible.

Many of you will have not paid much attention to it, but female dogs are likely the most well-known example of a mammal that has nipples running all the way along her thoracic cavity (chest) and continuing along her belly all the way to her hips. Now unless you’re referencing barfly living on Mars in the 1980’s Schwarzenegger movie Total Recall, it’s true that human women only have 2 nipples at the tip of either breast on each side of their upper chest, and only on top of the thoracic cavity.

Any guesses as to why that is? Granted it has nothing to do with Stage 1 breast cancer. We imagine many will make the most logical connection that humans usually only give birth to one child at a time. Mammals with those rows of nipples have ‘litters’ with a number of offspring being born at the same time. Greater numbers of them means more demand for those nipples, and the animal has evolved accordingly.

The truth, however, is that the numbers of newborns isn’t the primary evolutionary factor at play here. Instead, it has more to do with location and whether or not the mother stands (or sits) upright during nursing. The biggest factor is whether or not the animal is traditionally a predator or prey. For ungulates nursing while upright it’s easier to escape predators while nursing upright. For predators, they have less to worry about and can go ahead and nurse their young lying down.

Stage 1 breast cancer can develop at any point during a woman’s life. Because of this, self-care breast examinations are highly advisable for women of all ages. 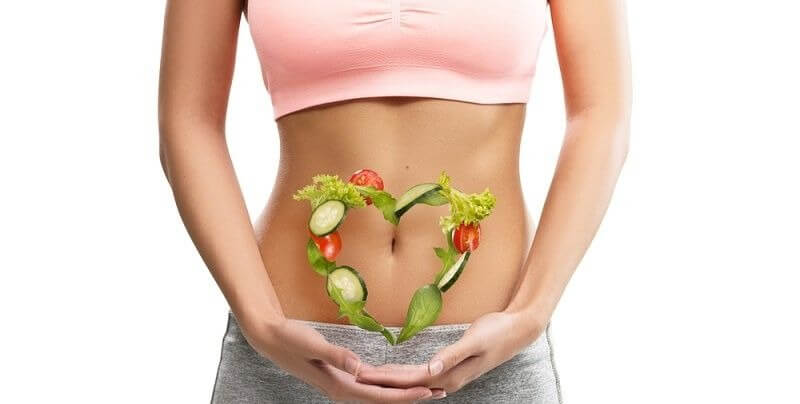